Information about weakness and goodness from SAMSUNG GALAXY J1 2016 versions. This phone have production code SM-J120F or J120H or J120M or J120M or J120T, depend on where they are release. Using smarphone with 4.5 inches will good for several persons, and we have SAMSUNG GALAXY J1 (2016) with Quad core processor from Samsung own chipset known as Exynos 3475, this processor have dedicated GPU with Mali-T720.

Other Pros and Cons summary of SAMSUNG GALAXY J1 (2016) 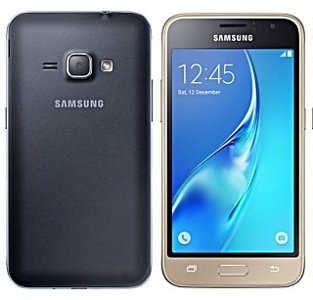 This phone is new release from first Samsung Galaxy J1 which available at that 2015, this new 2016 version have several improvement but the most important think that we still can have low price or cheaper smartphone. It is recommended for users who like to have dual simcard GSM with 4G LTE data broadband.

Other Pros and Cons Review :